Loading
Announcement Hours of Operation Read On... COVID-19 Vaccine and Updates Read On...

Coffee With A Cop 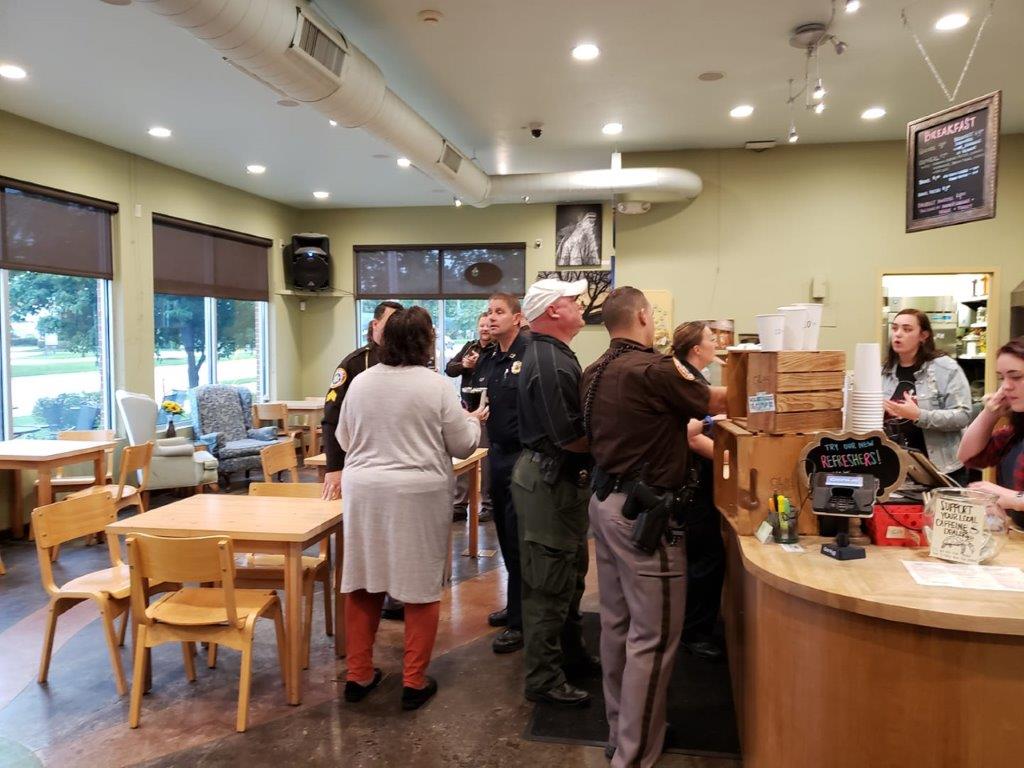 h A Cop was launched in Hawthorne, California in 2011 when Officers from the Hawthorne Police Department were looking for ways to interact more successfully with the citizens they served each day.   Community policing has long been considered a framework for establishing trust between the community and the police. However, over time the character and composition of our nation’s communities have changed due to shifting demographics, more commuters, and the introduction of different communication methods such as websites and social media.   The Hawthorne Police Department hit upon a simple plan to break through the barriers that have been built over the years–a cup of coffee.   Coffee with a Cop events are now held in all 50 states and is one of the most successful community oriented policing programs across the country. The program has also expanded to outside the Unites States to Canada, Europe, Australia, Africa, and Latin America.  The key to Coffee with a Cop’s growing success is that it opens the door for interactions outside of the crisis situations that typically bring law enforcement officers and community members together.