Loading
Announcement Hours of Operation Read On... COVID-19 Vaccine and Updates Read On...

The Door County Sheriff’s Office Crash Team responds to fatal, serious injury, multi-vehicle, or strange vehicle crashes within Door County. The Crash Teams objective is to process the crash scene to determine if criminal charges may be filed, and who may be at fault for the crash. During the crash investigation, Crash Team members process the scene for any evidence, including a thorough inspection of the vehicles involved, tires marks, debris, witness, and roadway evidence. 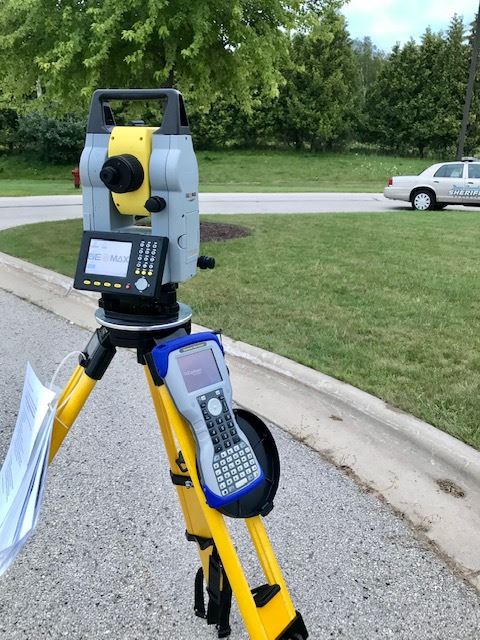